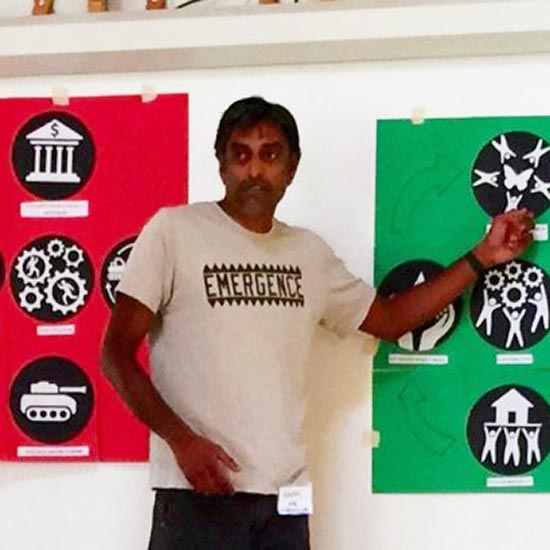 Gopal has been involved in fighting for social, economic, environmental and racial justice through organizing & campaigning, teaching, writing, speaking and direct action since the late 1980’s. He currently serves on the Staff Collective of Movement Generation: Justice and Ecology Project, which inspires and engages in transformative action towards the liberation and restoration of land, labor, and culture.

MG is rooted in vibrant social movements led by low-income communities and communities of color committed to a Just Transition away from profit and pollution and towards healthy, resilient and life-affirming local economies.

Gopal serves on the boards of The Center for Story-based Strategy, The Working World and The ETCgroup; and is on the advisory board of the Catalyst Project. He also teaches in the Urban Sustainability program at Antioch University, Los Angeles. He is the father of two amazing children and lives in a cooperative community with 9 adults and 8 children in Oakland. 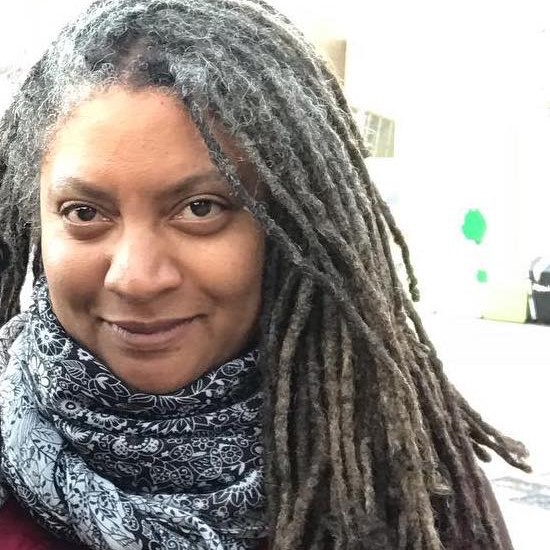 Doria is 3rd generation resident of Richmond, California and the Executive Director of Urban Tilth, a community based organization rooted in Richmond dedicated to cultivating a more sustainable, healthy, and just food system.

Urban Tilth hires and trains residents to develop the capacity to produce 5% of our own food supply. Raised in a strong church community where her grandfather was the minister, Doria spent weekends and summers on the church’s ranch in Fairfield California. It was on the ATOT ranch where she was taught her first strong lessons on the power of cooperative economics by her grandfather Elder Vernon V. Robinson. Doria has also worked on organic farms in Western Massachusetts, where she attended Hampshire College; at Veritable Vegetable, a women -owned organic produce distribution company; at Real Food Company and was a worker member of the Mixed Nuts Food Co-op. In 2014 she led the charge to develop Urban Tilth’s first three- acre urban farm in Richmond, relaunch the Farm to Table countywide CSA using hyper local produce, and seeded the Richmond Food Policy Council’s effort to install salad bars in every Richmond school in order to increase access for all Richmond kids to healthy whole foods. Doria currently lives in the neighborhood she grew up in in Richmond with her wonderful 13 year old twins. 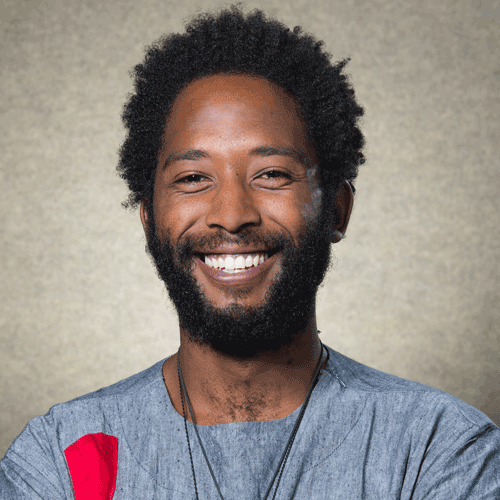 Gregory Jackson is a long time community activist who is a fellow at the Sustainable Laws Center, C-Founder of Repaired Nations which is a Pan-African network of support, technical assistance and financial assistance, and Lead – Stewart of the Oaxxkanda Project.

Greg is a native of Oakland with deep family roots who feels fortunate to live within blocks of his family that now spans three generations. He is deeply committed to achieving economic equity in the East Bay through collective ownership and democratic decision-making. Recognizing the many social problems rooted in the unequal distribution of wealth and decision-making power, Greg focused his law school research on international cooperatives. During his internship with Sustainable Economies Law Center he created a pilot program for youth-led cooperative development. As a 2018 Equal Justice Works Legal Fellow, Greg aims to increase collective decision-making and cooperative-ownership in East Oakland. He holds a B.A. in Philosophy from San Diego State University, and a J.D. from Golden Gate University School of Law. Greg envisions a cooperative corridor in East Oakland where the historically disadvantaged are given autonomy to self-determine the development of their neighborhoods. Greg knows that youth are the future, and believes the stewards of today must learn to co-create with the inheritants of tomorrow. Greg also serves on the Steering Committee of the Oakland Climate Action Coalition and mentors at Youth Impact Hub. Greg enjoys art, travel, and meaningful conversation in his free time 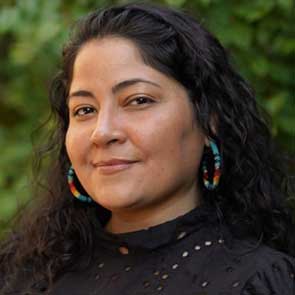 Katherine Ramos is the Managing Director of Richmond Our Power Coalition. Born and raised in Newark, NJ, Katherine has experienced and been witness to many of the inequities navigated by Richmond residents. She has been a grassroots community organizer for nearly two decades of her life, with a focus on mentorship of youth and developing decolonized curricula for education cooperatives.

As a single mother to a teenager, it has been her principal goal to help create the environment where he and all the community he engages can have access to basic needs like clean water. Katherine has been a core member of Newark Water Coalition (NWC) and Urban Cooperative Enterprise Legal Center (UCELC), leading education sessions on alternative economic models and cooperatives, covid know your rights training for workers as well as the coordination of water distribution hubs. Since moving to the Bay area, Katherine has joined the Richmond Our Power cohort, where she is the managing director, tasked with co-creating plans and solutions with members of each of the coalition organizations in order to move the Just Transition based projects forward with support and funding. Her commitment to community activation, democratic collective power, and building community deeply grounded in transformative justice and mutual aid continues to drive the work she is dedicated to doing. 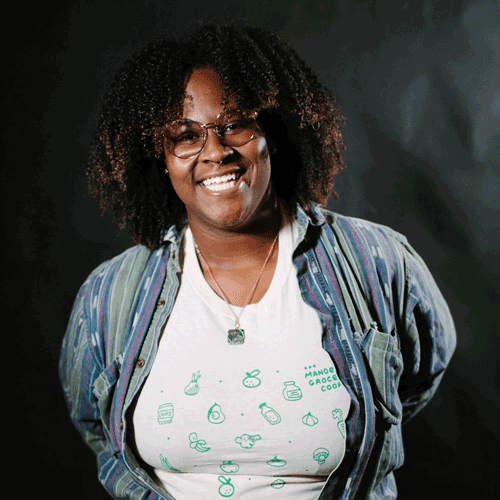 Briana jumped into the world of cooperatives at 19. She became a worker-owner at Mandela Grocery Cooperative for 5 years. In her time there she fell in love with cooperatives. She joined the Cooperation Richmond team to help the Richmond community establish ownership over their local businesses. In her free time Briana loves gaming, being outside, and finding new adventures. 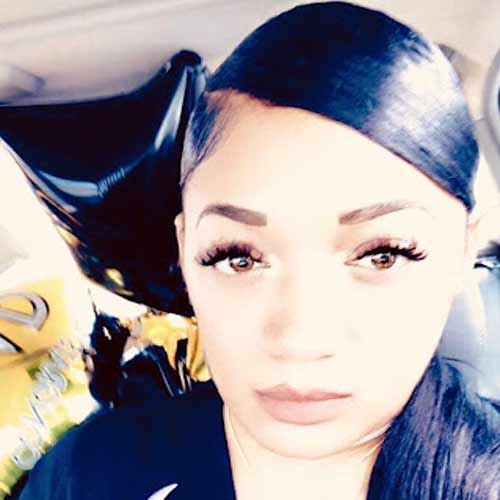 Princess’s leadership started 7 years ago as an environmental steward to revitalize natural spaces surrounding her community in North Richmond such as; Wildcat Creek. Soon after, Princess participated in many community service projects, neighborhood council meetings, community boards, coalitions, and more. Princess also serves in many initiatives throughout the community actively building toward a Just Transition such as; beautification projects, alternative housing solutions, and implementing sustainable practices through climate justice systems. Princess started the Wildcat Creek Beautification Project to Vision the future of Wildcat Creek Trail. See Here:
https://youtu.be/t-1-Fh7tHyM Princess also co-led the initiative to revitalize vacant lots in North Richmond to provide stable and alternative housing for residents who are marginalized. See Here: https://youtu.be/n_s6_66tYvY Princess has become a leader in her community and has developed skills and experience in changing the traditional systems that have been historically extractive. 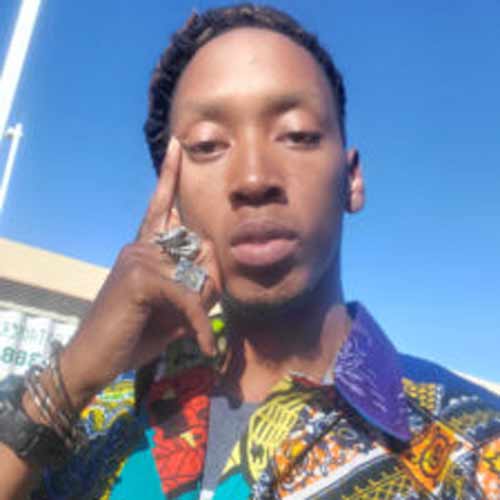 of Oakland, California. Born and Raised in Brookfield Village (off 98th Ave), Kingdom learned firsthand how to use his voice to speak out on gang violence, police oppression, poverty, drug culture, and institutional injustices experienced by inner-city youth through music and mentorship. He first organized a rap group aimed at uplifting the narrative of the ghetto and using their influence to promote positivity, entrepreneurship, and legal business ownership.

After going legit and turning completely away from a life of illegal hustling, he found himself working at one of the most profitable businesses in the country (Wal-Mart), and after struggling to survive, choosing to eat lunch or have money to catch the bus to work Kingdom found that the “Corporate” world can be just as negative and the “Streets”. With this truth, he used the same tools to organize and started educating and connecting workers nationwide around the fight for a “liveable wage”. After much success and massive collective work, he decided to focus more on his first works, the struggles that plague the oppressed and stressed in the ghettos of America and specifically those aimed at the African-Indigenous-Native population.

Now with Cooperation Richmond, Kingdom is bringing his experience with being a business owner and evolutionary to help inspire and assist those looking to take control of their current predicaments and collectively manifests dreams. 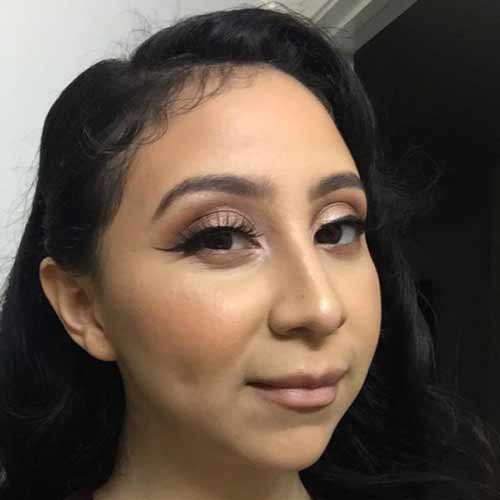 Johana Gurdian is a first-generation American, recent graduate from UC Berkeley and a local resident that is involved with various Richmond and North Richmond community organizations. She first heard about Cooperation Richmond through her community engagement and advocacy work with the North Richmond Resident Leadership Team.